Offline
I had to replace one of the 4 screws that hold the Windshield to the Body. Two screws have easy access on each side with the nut exposed inside the door jam when the door is open. The two front screws have hidden captive nuts that you cannot see or have access to when you need to replace them.

I've got a captive nut that is either stripped or turning. How did you get access to resolve that issue. Cut a hole and reweld in the section from underneath, done with dash out? Curious on how you fixed. Will be a job prior to paint. 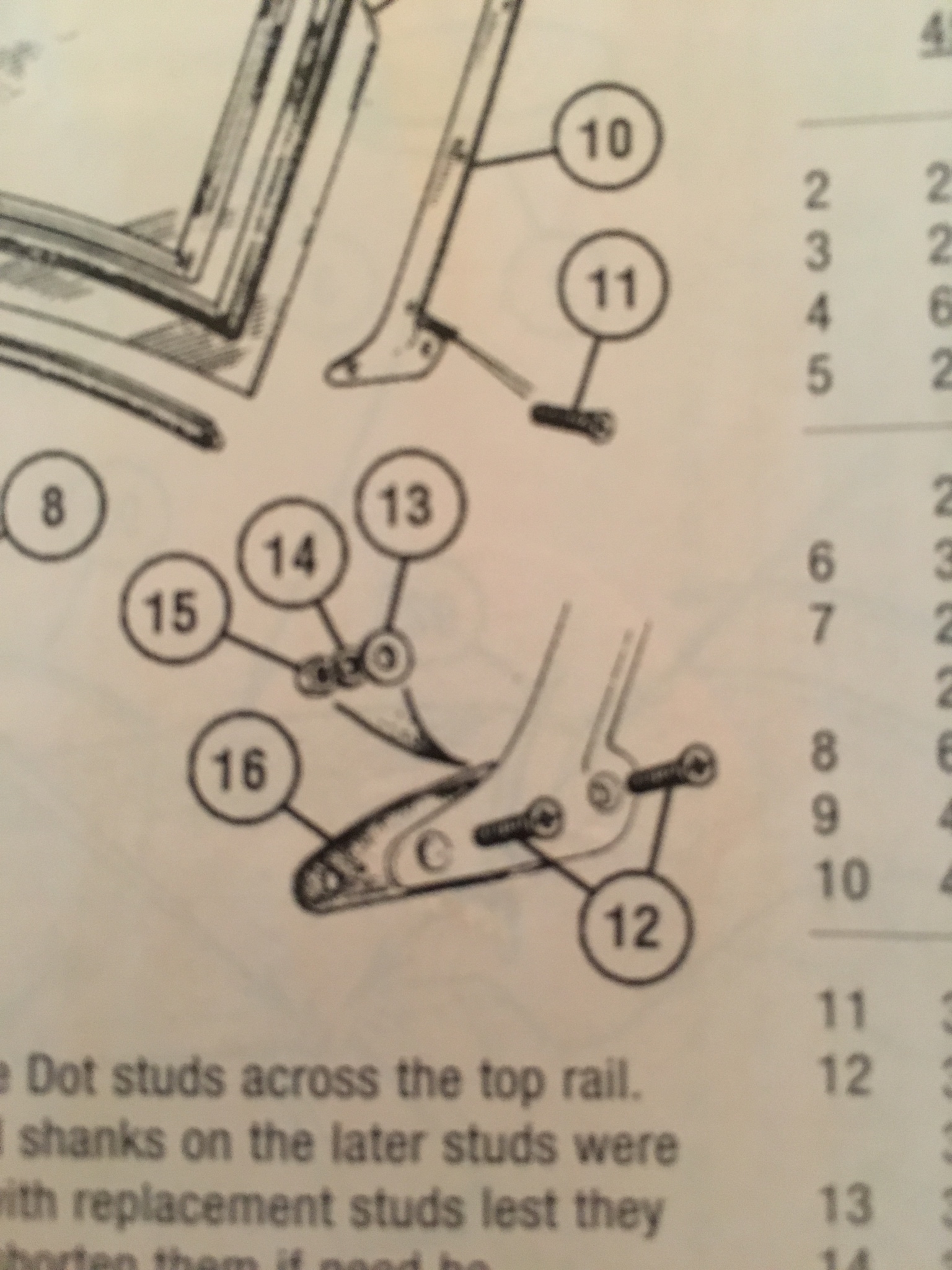 I had my windshield already removed when I picked up my shell when I got it into my shop. In going over the body I notice that on the front two holes only one side had visible threads. I was not sure at the time if it was machined into the cowl or if there was actually a nut of some type welded or in a capture cage to keep the nut from spinning when you tightened the screw to hold the pillar in place. Nothing was there on mine.

This is how I solved it. I took a small long screwdriver and tapped the closed panel on the inside under the dash. (There is not any access, it is easier to work in this area with the dash removed.) Once I determined what was opposite of the top of the screw hole and could feel where the screwdriver was tapping, I marked it and drilled a pilot hole. The hole I drilled before paint was not large enough when it came time to put it together. So after paint
I took a versibit and opened the hole until it was larger than the nut that would attach on the back side of the screw for the pillar. I don't recommend this.
(You are not going to be able to use a washer or lock washer unless you really open the hole.) 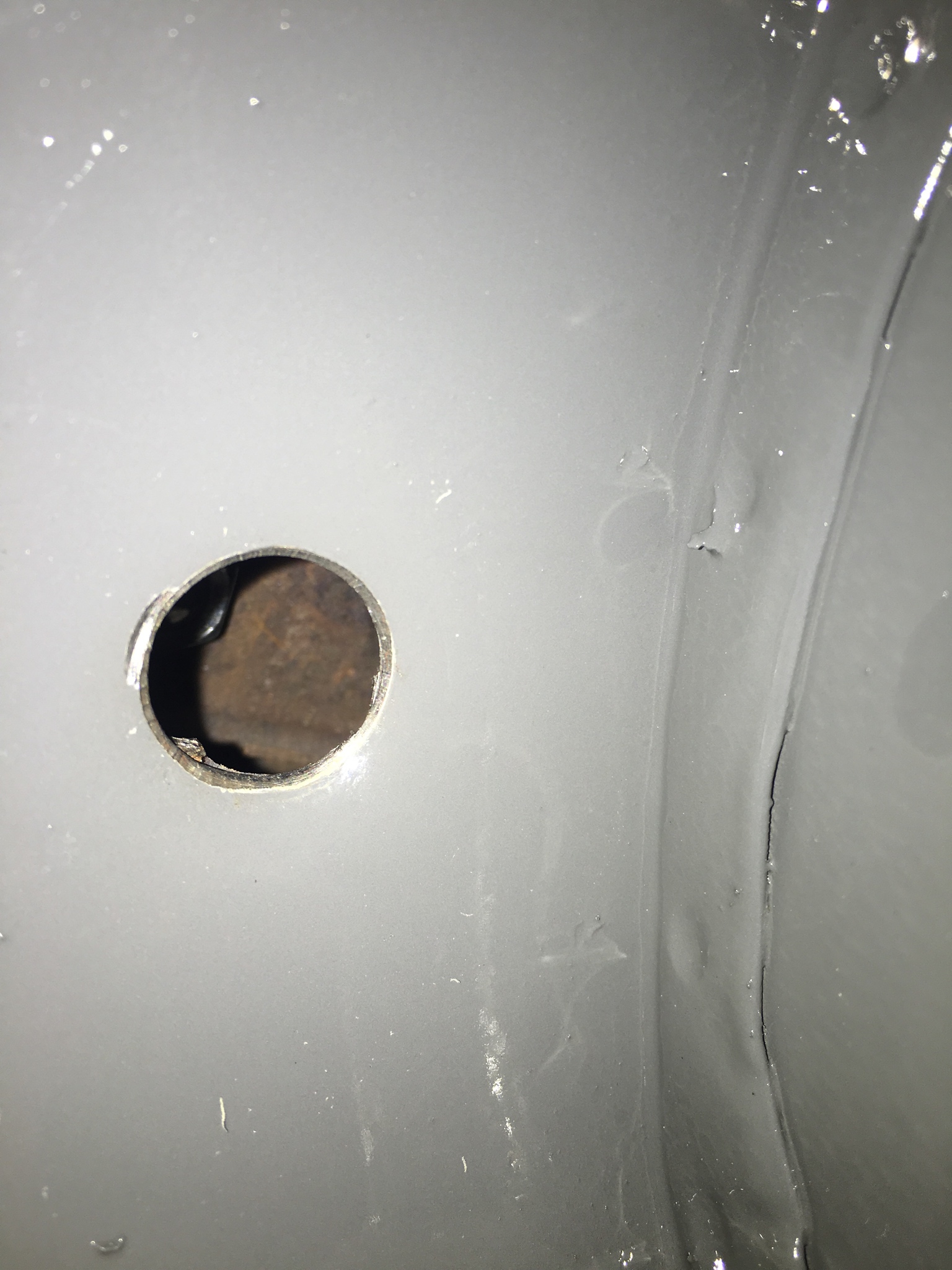 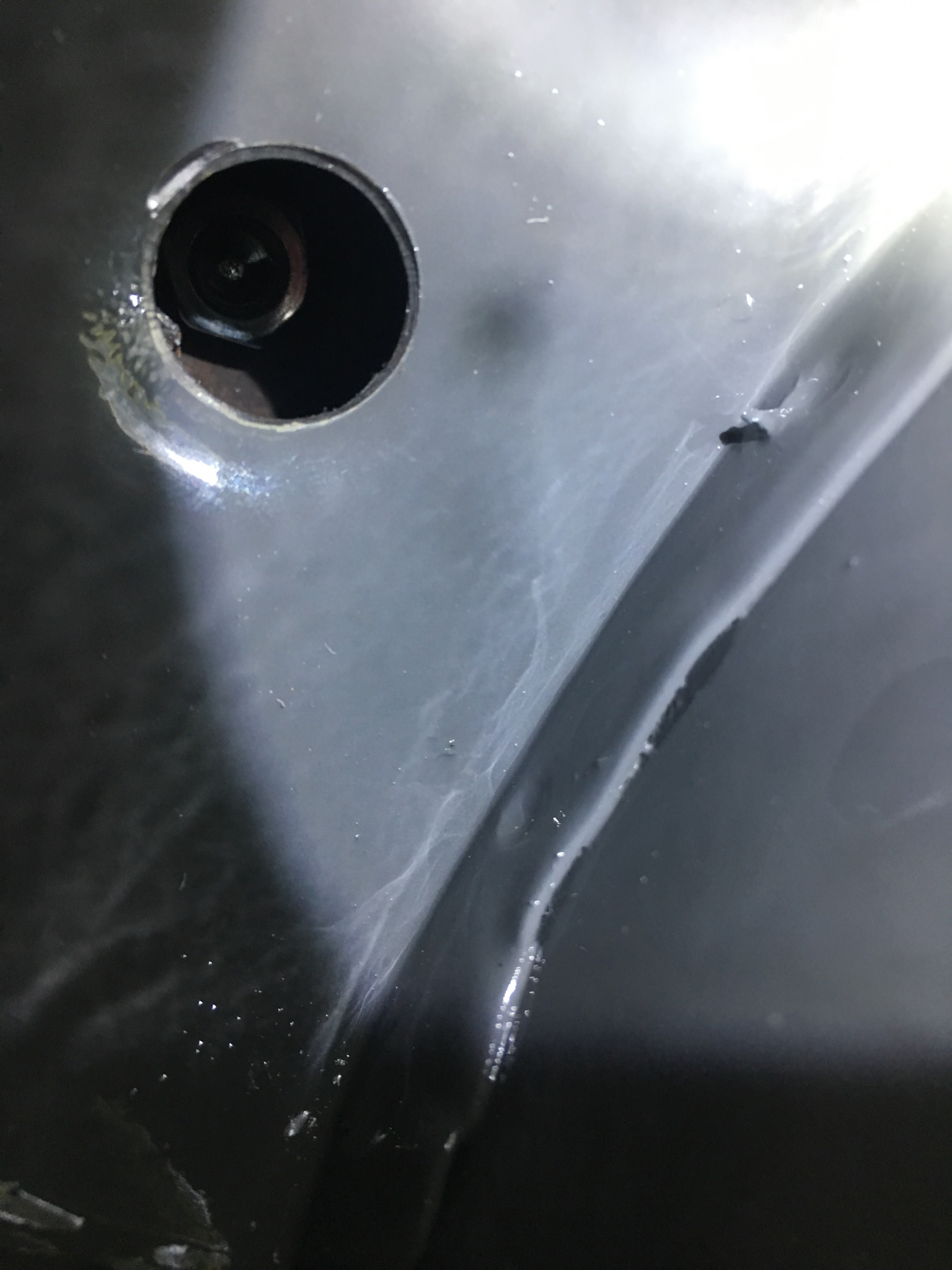 I found it easiest to attach this windshield post hole first when I installed the windshield.
The problem with the pillar screw is that the screw has a pointed end that extends past the threads. Usually I would take a shallow socket and put tape in the socket to hold the nut at the very end to aid in starting the screw. The point on the screw makes it harder to start without having the nut drop into unobtainium land. On this screw I took a Yellow Pencil and wrapped tape holding the nut on the end of the pencil.
Forgive the technical drawing.
It allowed the screw to start. 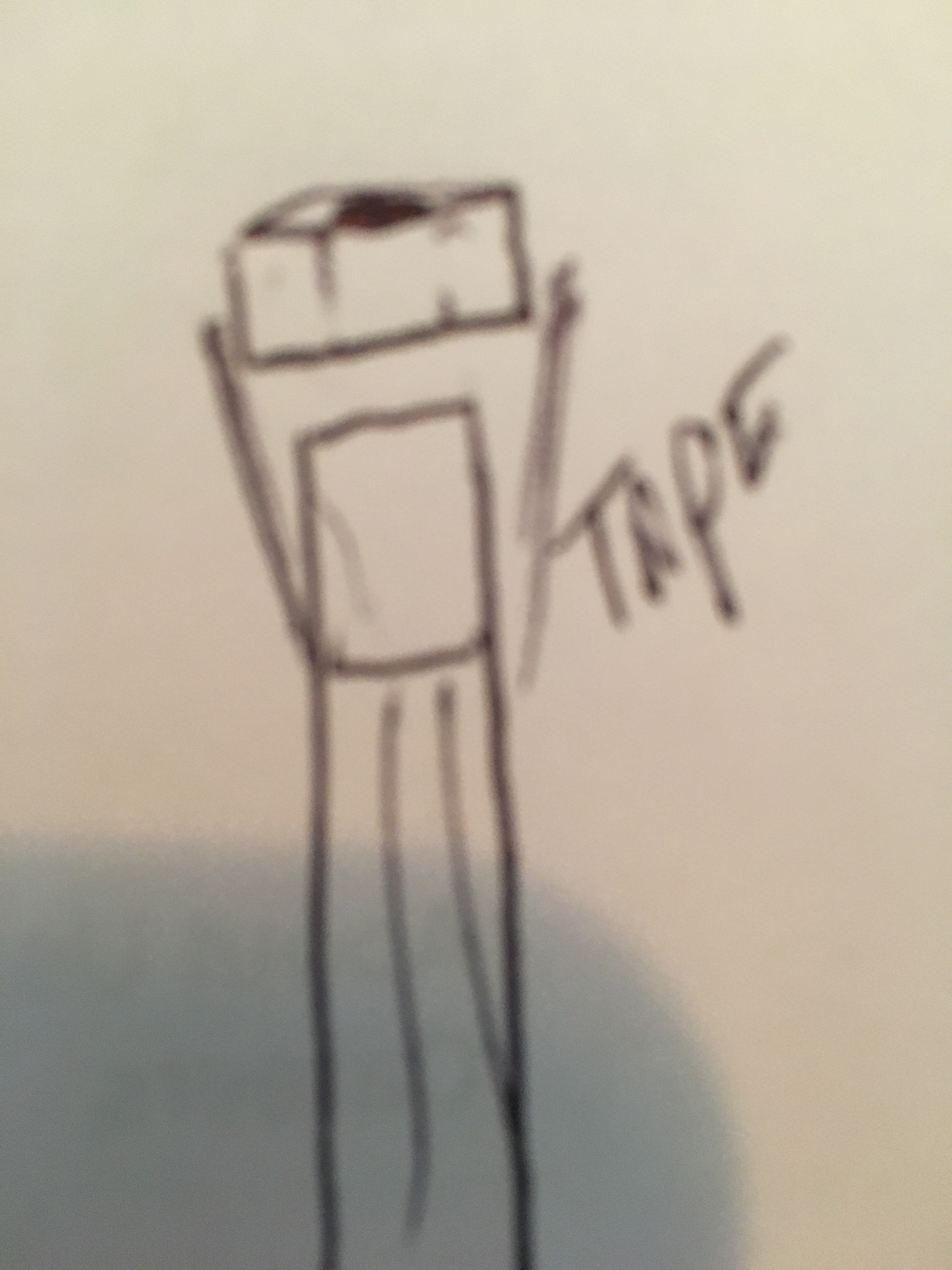 Once I got it somewhat snug, I started the easy to access screw and finished tightening. I cannot imagine that the nut will ever fall off even without a lock washer.
https://imgur.com/a/dxGDj BE
http://s83.photobucket.com/user/hcallaway/library/1960 Austin Healy Bugeye Sprite BE
https://www.corvetteforum.com/forum...onvertible-plain-jane-the-journey-begins.html Vette

Jim_Gruber said:
Holt
Thanks. So in my case the nut is there but I can't really get the bolt tight enough/ Is that nut in a welded cage of some sort. I can get the bolt just so tight and then it starts spinning and will not fully tighten.
Click to expand...

If the nut is stripped I would drill and use a thread insert. If the nut is loose I would use a punch and knock it off. Then you could go either way. With an insert drilling an access hole is not needed. Good luck!
I think the nut is spot welded not in a cage.
Holt
https://imgur.com/a/dxGDj BE
http://s83.photobucket.com/user/hcallaway/library/1960 Austin Healy Bugeye Sprite BE
https://www.corvetteforum.com/forum...onvertible-plain-jane-the-journey-begins.html Vette
Similar threads