If Mike Myers got an Academy Award, he'd be an Oscar Myers Winner. 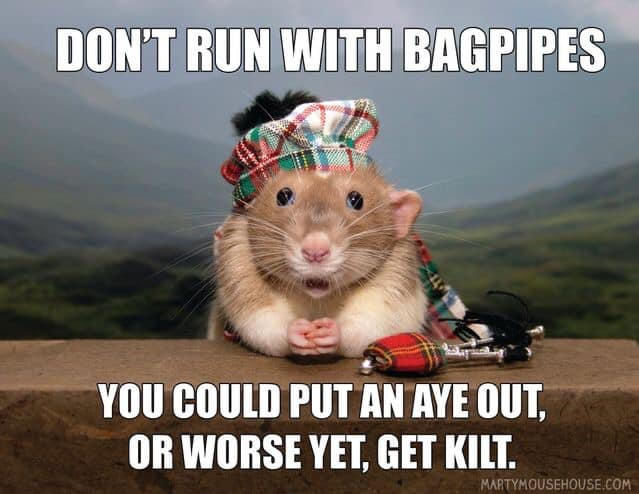 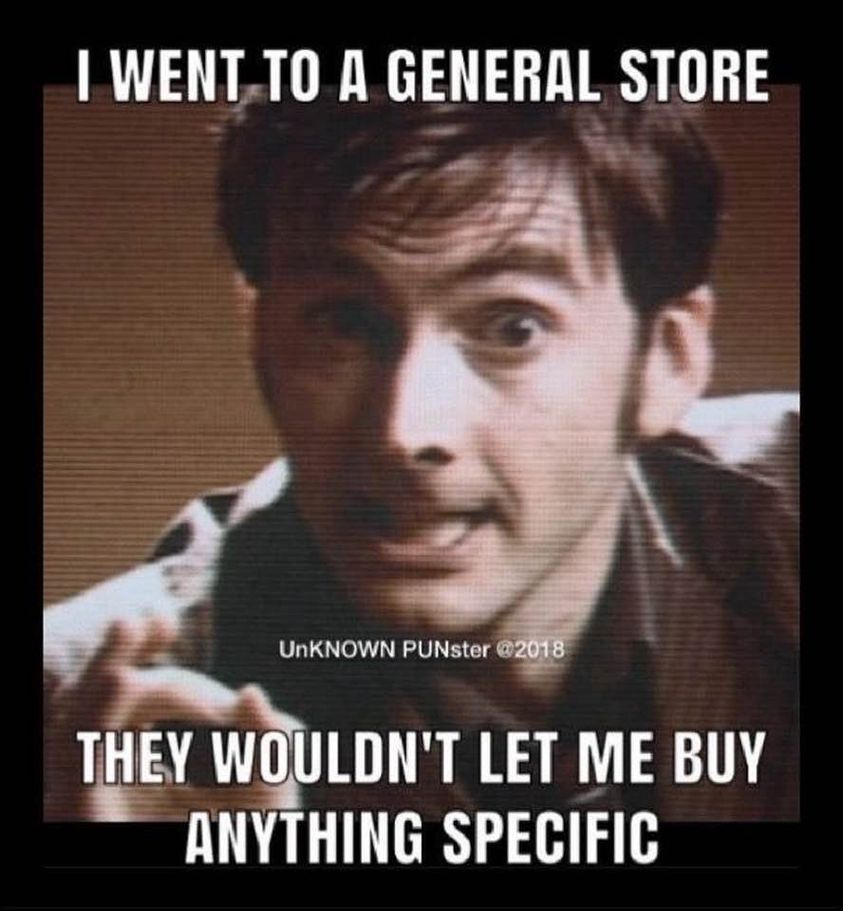 Offline
What did the pirate say on his 80th birthday?

jehuie said:
What did the pirate say on his 80th birthday?

That's funny a version of that joke randomly popped into my head just this morning.

yes I can remember the joke and no, I have no idea where my keys are.

Offline
A seaman meets a pirate in a port, and talk turns to their adventures on the sea. The seaman notes that the pirate has a peg leg, a hook, and an eye patch. The seaman asks, "So, how did you end up with the peg leg?"

The pirate replies, "Aye, matey, we was in a storm at sea, and I was swept overboard into a school of sharks. Just as me men were pulling me out, a shark bit me leg off."

"Wow!" said the seaman. "What about your hook?"

"Well," replied the pirate, "We were boarding an enemy ship and were battling the other sailors with swords. One of the enemy cut my hand off."

"Incredible!" remarked the seaman. "How did you get the eye patch?"

"A sea-gull dropping fell into me eye," replied the pirate.

"You lost your eye to a sea-gull dropping?" the sailor asked incredulously.

Ornothologists from the National Audubon Society have been awarded a $10 Million Grant (why not, it's only money) to study the effects of marijuana on the arctic tern.​

Dr Mortimer Snerd, the lead scientist in the study, when asked how the study was going so far replied, "it is too early to determine final results yet, but our study is going to be thorough." He added, "We are leaving no tern unstoned."

Could you buy a General?
John, BN4 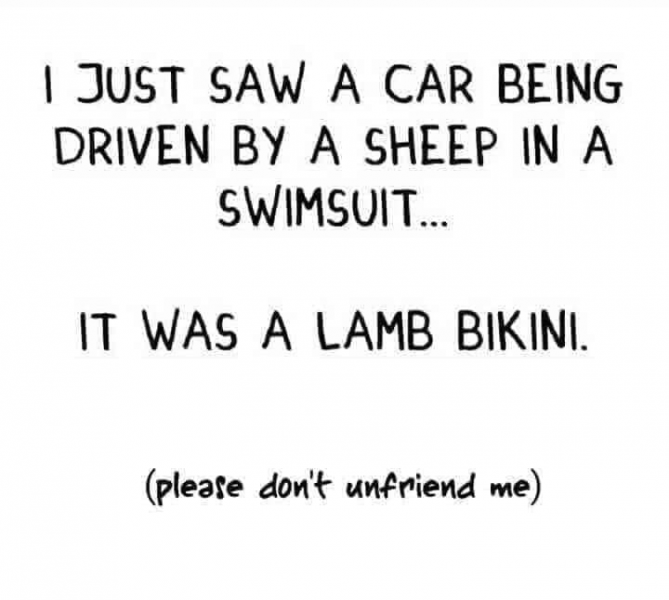 So. What do May flowers bring?
Click to expand...

My error: I thought it would be "Junebugs"
Mike
66 TR4A
M

Offline
I was going to go with butterflies

Offline
What if March really has 32 days and April 1st is just a prank?

Remember it's April Fools' Day, not April Fool's Day. Don't be a Fool.

And one zinger more from Rodney Dangerfield, acting as an egg timer - but you'll have to look it up...
Mike
66 TR4A

Offline
Guy goes to his psychiatrist and says “doc, you gotta help me. I think I’m turning into a dog”
The psychiatrist says “Lie down on the couch and we can talk about it”
The guy says “I’m not allowed on the furniture”.
—Henny Youngman
Elliot
Central PA
1973 TR6 Damson Plum / Biscuit interior, HVDA 5-speed, Good Parts Hubs
1976 TR6 White/Biscuit interior SOLD
Nostalgia isn't what it used to be. 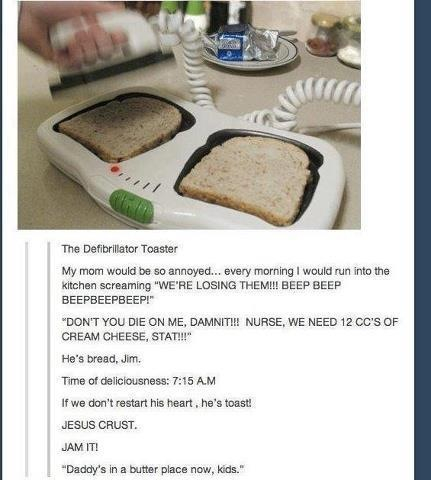 Offline
What does the drummer name his daughters?

I thought it was smallpox.
Cheers,