Offline
The heater I acquired for my TR3A had a very small leak and I decided that trying to repair it or replacing the core with another 50 year old core was not the best idea so I started looking for other ideas.
A core is available from Moss and Rimmer but they are very expensive. I looked at the build it yourself core and started to check on parts but decided to keep looking on the Net.
I came across the site of what I think is the replacement core manufacturers and the price was much better. Further digging I stumbled on Holden Classic in the UK and they had the core with the shorter clips that are needed to hold the heater together and they had the best price so I ordered a core on Monday night. It arrived on Friday morning!! 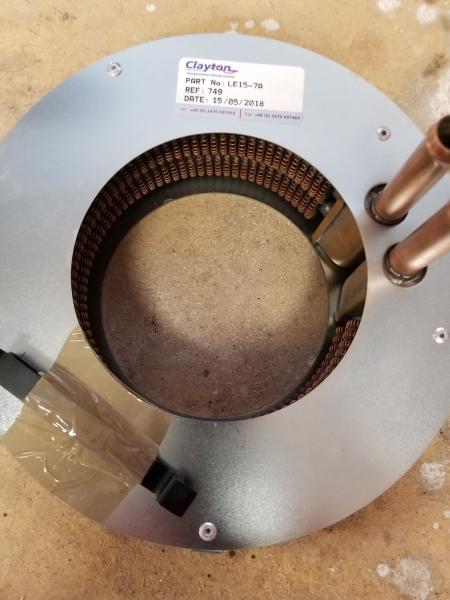 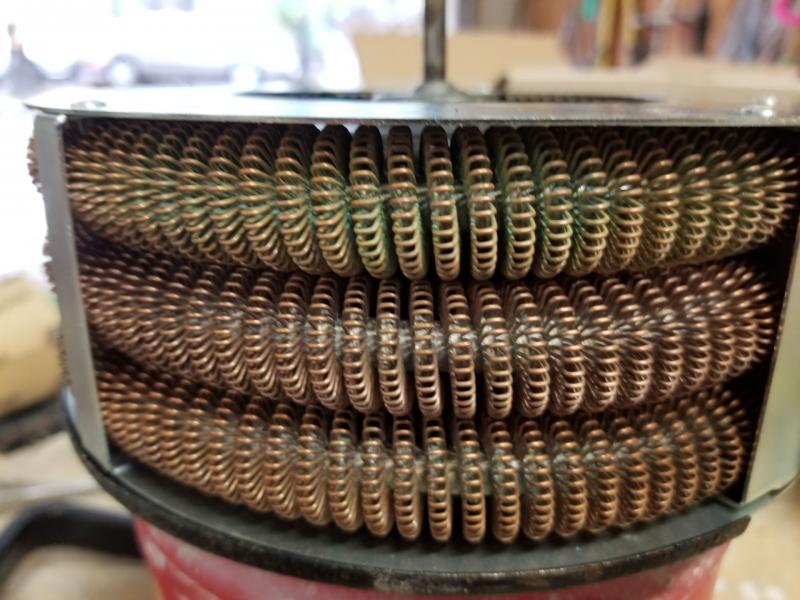 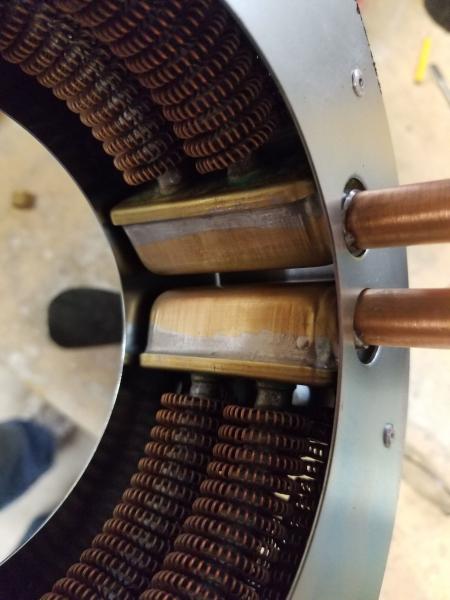 I realized that the water connection pubes are longer than the original core and would stick up too high so I made 3 extended studs to position the heater assembly lower in the bracket. The new studs lower the heater about 2" 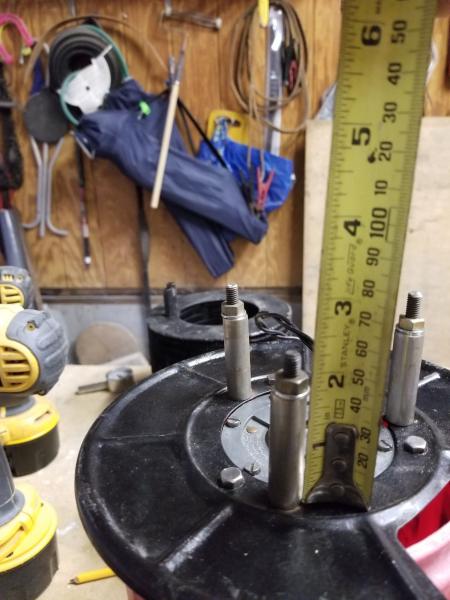 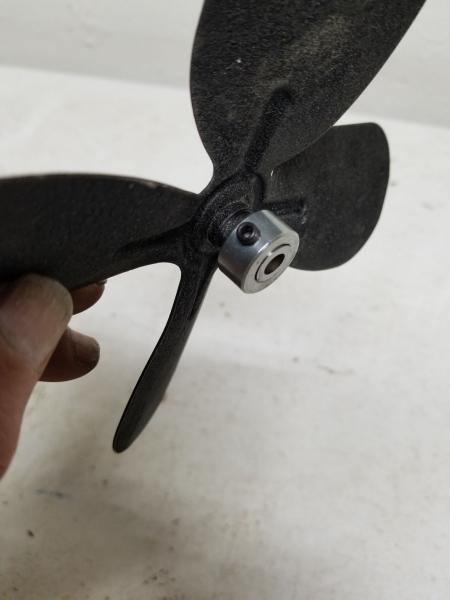 Fitting the heater was a little easier because I had a little more room for the hoses and clearance for the defrost duct.
I ran the car and was pleased with the heat output. Not having run with the old core I had nothing to judge the output to but It seemed good. 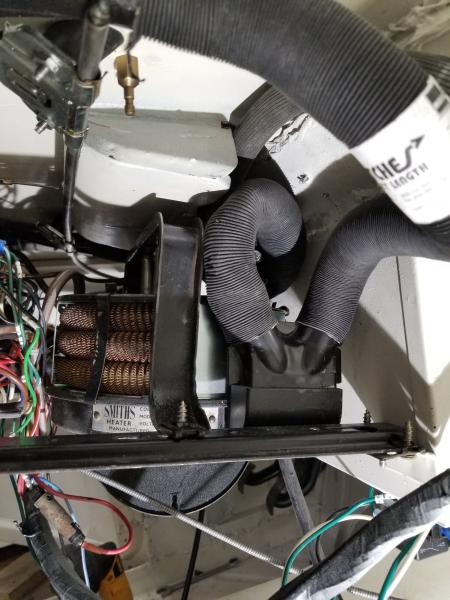 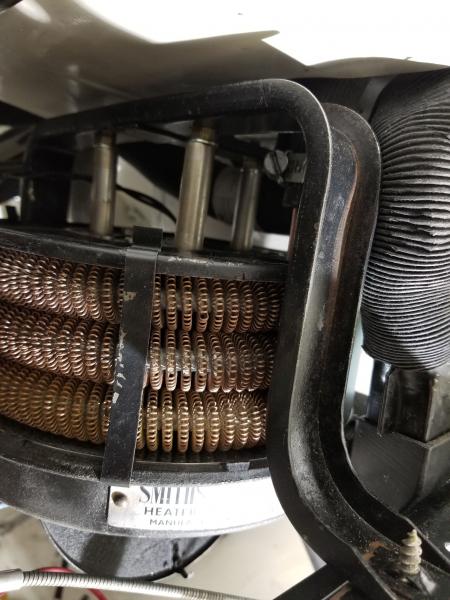 Offline
Very interesting David. Thanks for taking the time to detail the upgrade!
John

You are welcome.
Thought it may help another forum member. I did think about doing a Tush style video but working and doing video at the same time was too much for me. I do not know how he keeps it up. Along with the editing.