Offline
I have all the equipment, micrometers, experience to rebuild the engine of my 1958 100-6.

Time is the problem.

I am looking for a shop that can do a rebuild closer to blueprint than just clean and reassemble with new wear and disposables. A shop that can break in the engine on a dyno.

There is a place in Colorado that do to this level but only 1930s vintage Cord, Rosenberg, Cadillac, and the like.

When I lived there__albeit, longer ago than I care to remember__there were engine builders, and hot-rod shops ALL OVER the Metropolitan area. Some may still be around...

I stopped dead from putting my name in the hat when you stated "Time is the problem;" and "A shop that can break in the engine on a dyno." I'm neither fast, nor do I have a dynamometer in my shop. But I do nice work... 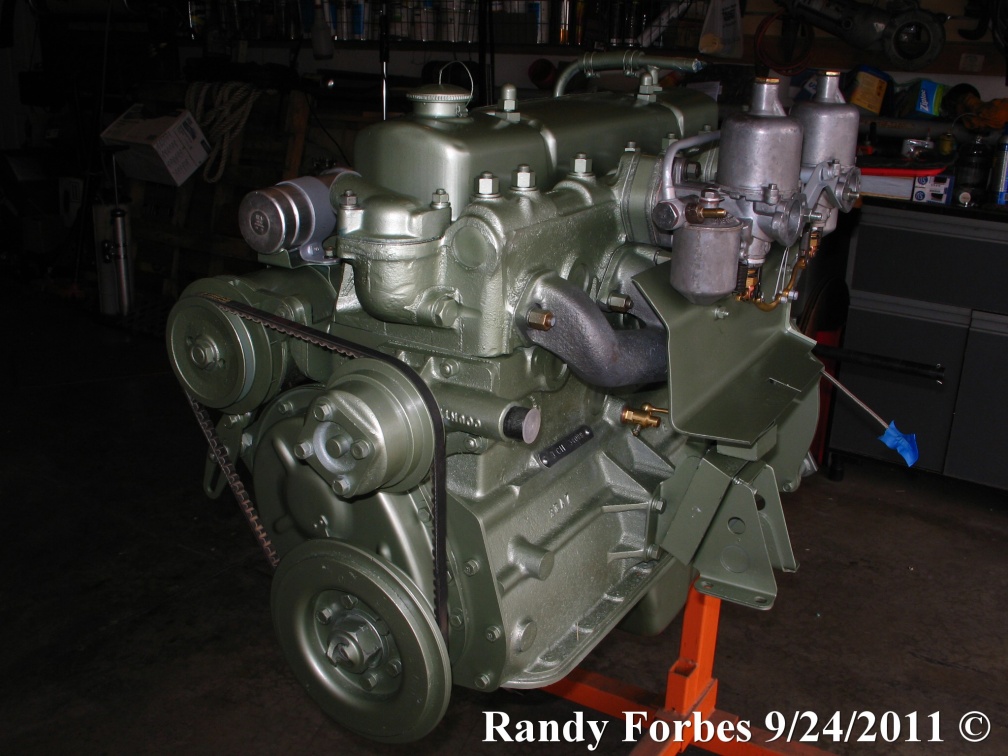 Stepping up the game a bit here; BMW DOHC 4-valve/cyl with continuously variable cam timing. Full complement of polymer coatings applied (thermal barriers, thermal dispersants and dry-film lubricant). Being packed up for shipment to Livonia, MI where it was run in a local race series. 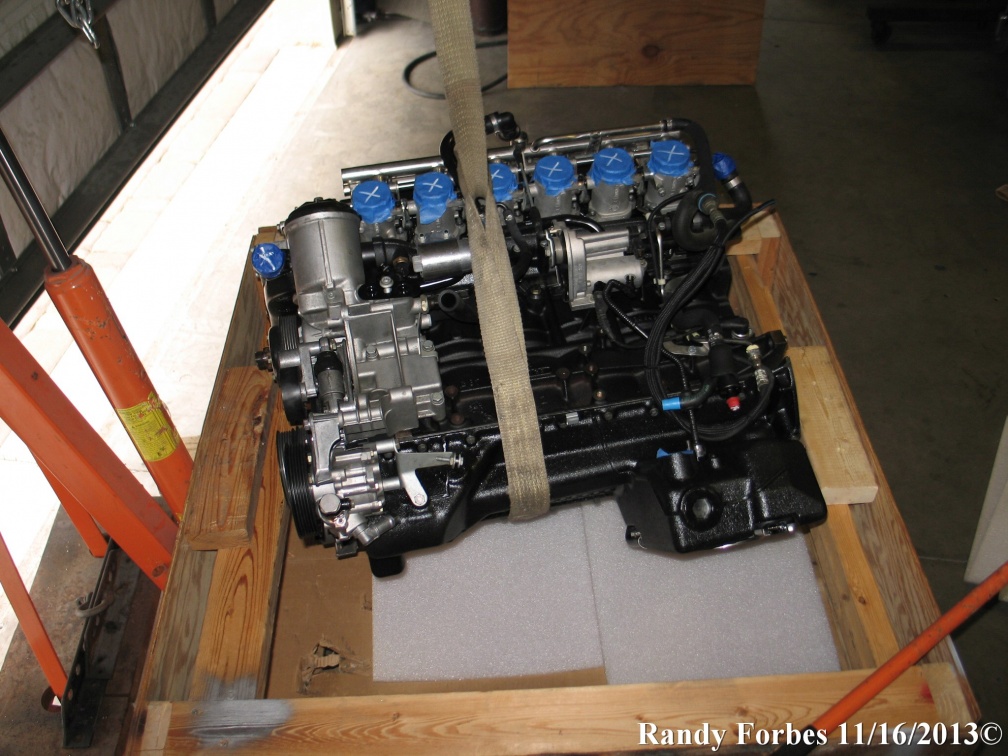 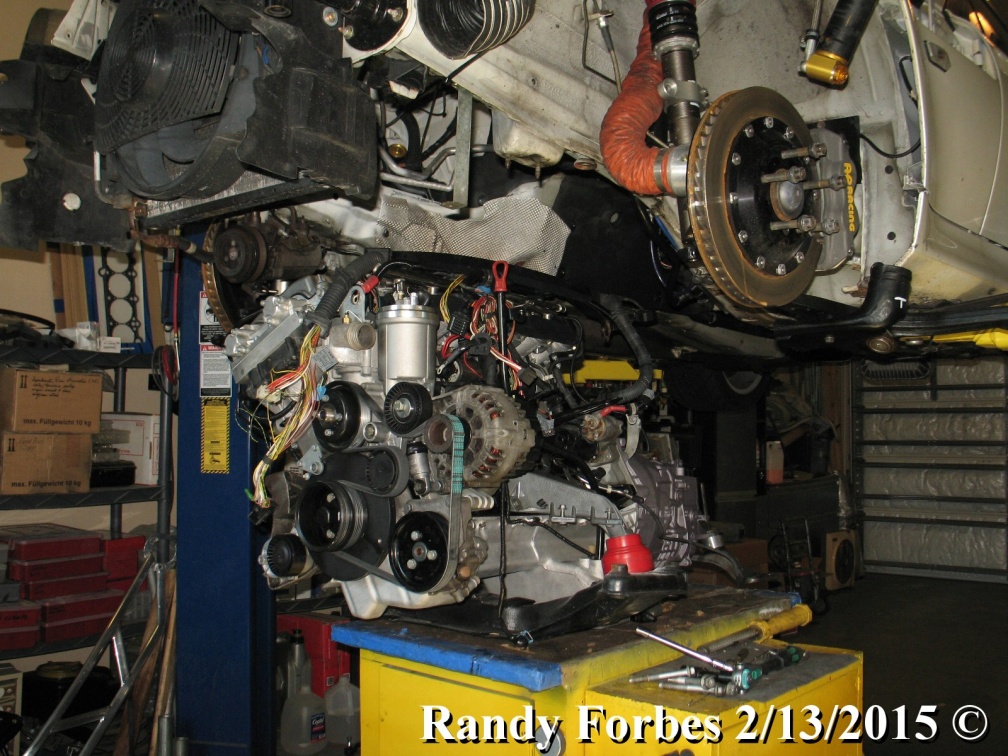 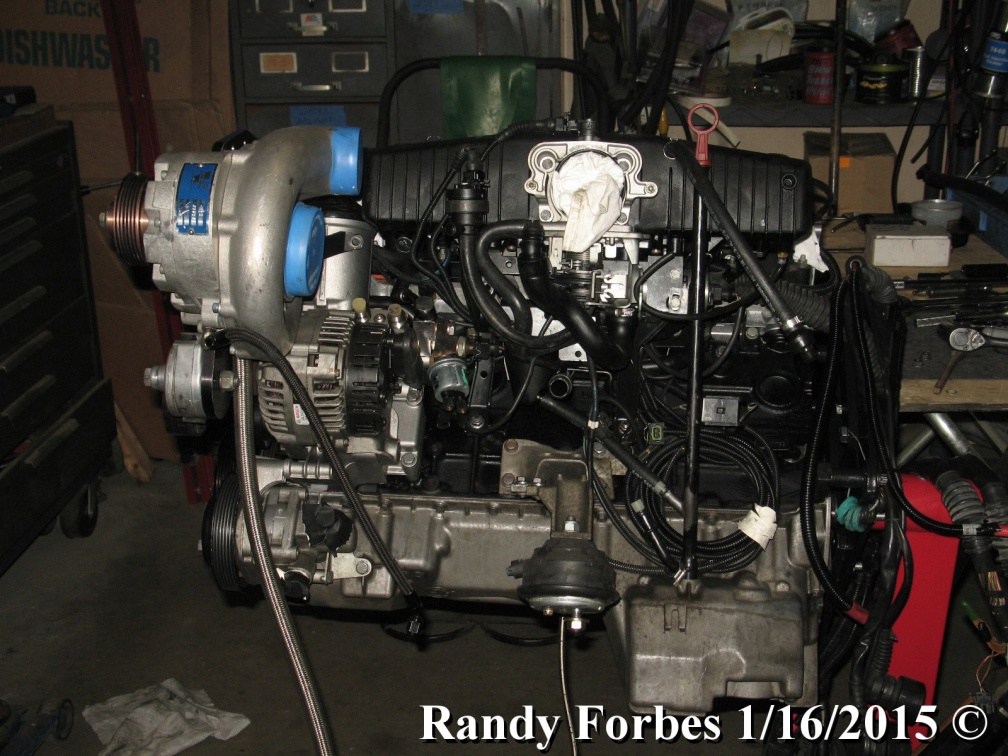 TMS liked this picture of one of my engines enough to use it in their catalog for their "shorty" headers. This S52 was the first BMW engine that had a full complement of polymer coatings applied to it (at least the 1st BMW by me; I'd been applying them on LBC engines since the early 1990s). 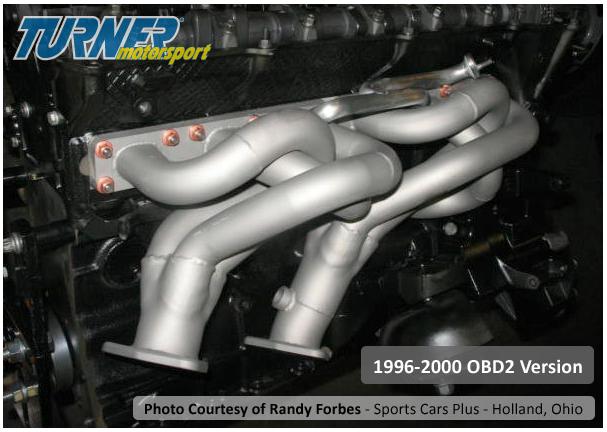 Something completely different! An LS3/T54 Magnum for a BMW M3 (Bose Junge, or Nasty Boy in German!). 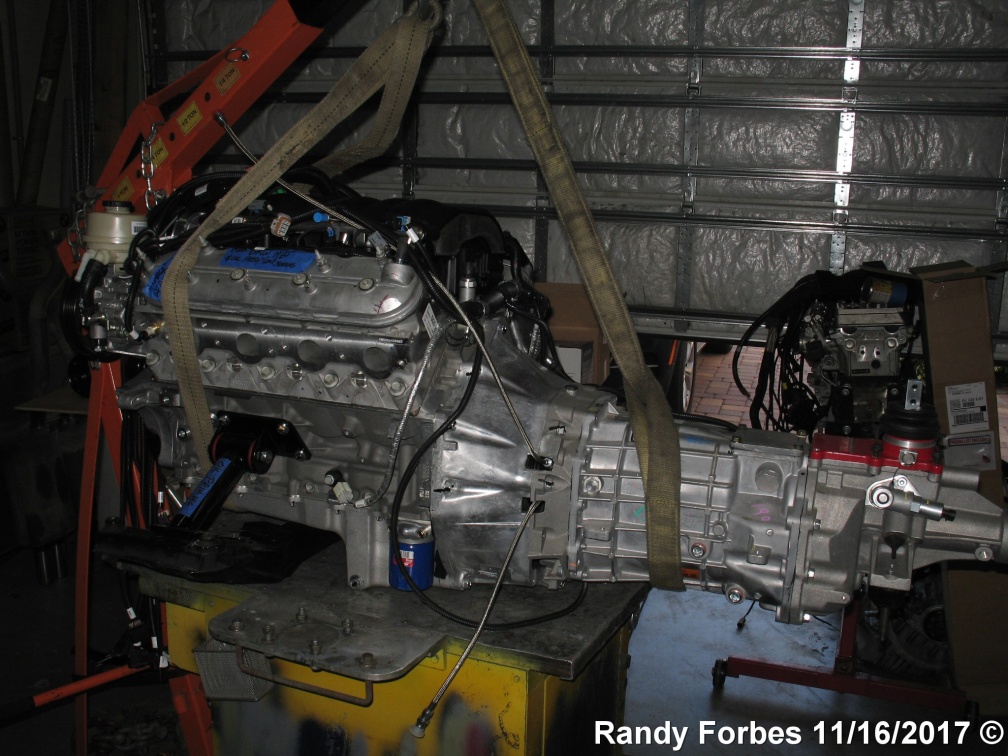 Another polymer coated S54 taking shape; fixture being used to install exhaust camshaft (they're hollow and can break if not pressed in__against valve spring pressure__evenly). 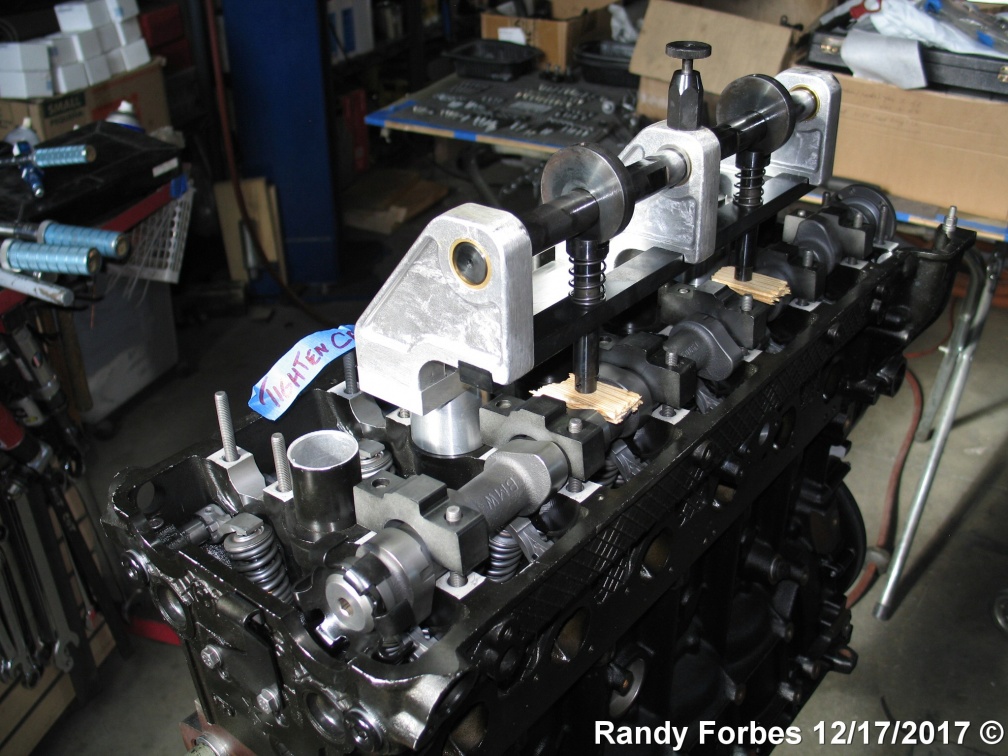 Offline
Though there is nothing that unique about a Healey engine that a competent engine builder/race shop could not handle you might want to contact Fourintune in Cedarsburg WI, as I believe they built and set up Larry Patterson's 100 race car/engine.

No reason to look outside the area.

LarryK said:
I don't know the name, but there is a restoration shop, I believe in Idaho, that does Austin Healeys and has the reputation of 100 point cars on every rebuild. They are on Barrett Jackson all the time, with $100,000 Healeys.
Click to expand...

I think you may be conflating two shops, but the only one I know of in Idaho is Lynn Martin's "Forever Healeys." Lynn's is a very-low volume operation of usually one car per year, and he works alone and has a waiting list. I really doubt you could hire him, but no reason not to try.

His cars don't show up at auction except rarely, so maybe you're thinking of a different shop.

Offline
Close though, it's Iowa: https://www.healeywerks.com/

Let's see, 100 pt cars selling for >$100,000.00; probably not the most economical choice for an engine build. That said, probably looking at a range of $12k-$20k for a truly blueprinted and dyno tuned engine__to stock or near stock specs.

Offline
Just call Tom at four-in-tune in Wisconsin and send it to His engine builder. Closer than Iowa and it was good enough for Bobby Rahal's 100m

Offline
That does it ... I'm sending my Coyote to Randy!

Bob_Spidell said:
That does it ... I'm sending my Coyote to Randy!
Click to expand...

Is it house broken?

Offline
Mmm did mine myself - farming the bits out to various firms, whilst the refurb was going on I visited a Healey specialist who farmed out an engine rebuild to an engineering firm and the engine was not cleaned out properly and needed refurbing again. The engineering company footed the bill but not sure if they carried out the work!
Point is you put a lot of trust into so called specialists and it could still go wrong.