Offline
Hi all I am a new to this forum,and need help to find out about the history of this car,it was in Nassau in 1955/56/57 and then came back to the uk,it has been reported to have raced there and Sebring .i have been given drivers names but cannot link the car yet so hoping someone can help with some info if anyone can assist in my quest I wood be grateful thanks.neil

Offline
A good place to start is here: https://www.racingsportscars.com/ Search the Healey entries for the races you know it ran, you may get lucky. Good luck with your search.
Rick
"Madman in a death machine" My Nasty Boy Build: > BritishV8 Forum: "The Exploder" - HealeyRick's Austin-Healey BJ7 w/ Ford 5.0 <

I have been been doing a lot of research on the cars history and the heritage certificate shows it was destined for Sidney Australia in Feb 1955 as a right hand export but for some reason arrived in the Bahamas instead , this mystery I am trying to uncover

Subsquently now back in my ownership we have found an email from Yanos Wimpffen that there were no 100M's racing at Sebring in the 56/58 races , of the cars in the 55 race most were left hand drive one likely exception was entered by Bahamian Sidney Oakes the co driver was his wife Greta Oakes
with Venezuelan Juan Fernandez listed but not actually driving

One car being the registration NOJ 393

Any info on my car would be very much appreciated

Offline
Have you seen Terry O'Neil's book, "The Bahamas Speedweeks"? It contains listings of all the cars entered and drivers.
Rick
"Madman in a death machine" My Nasty Boy Build: > BritishV8 Forum: "The Exploder" - HealeyRick's Austin-Healey BJ7 w/ Ford 5.0 <

HealeyRick said:
Have you seen Terry O'Neil's book, "The Bahamas Speedweeks"? It contains listings of all the cars entered and drivers.
Click to expand... 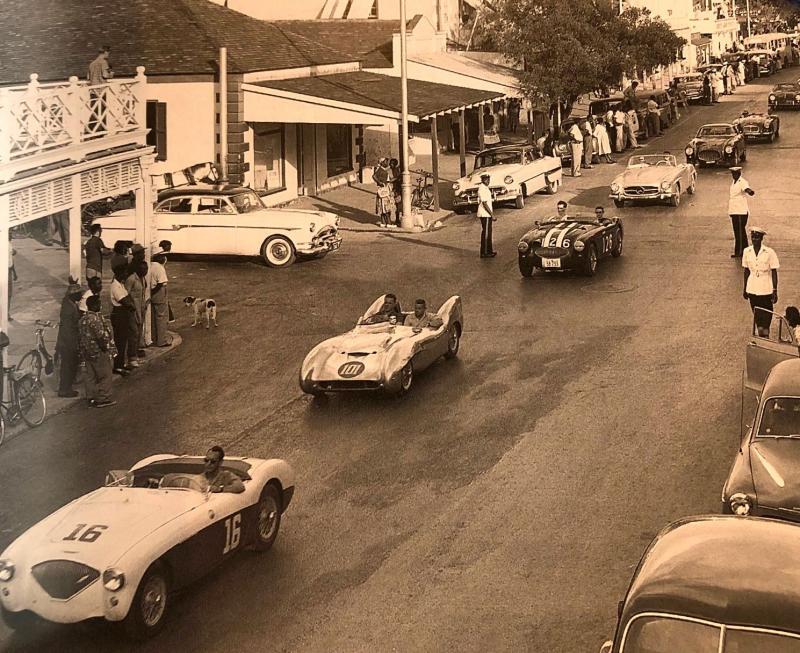 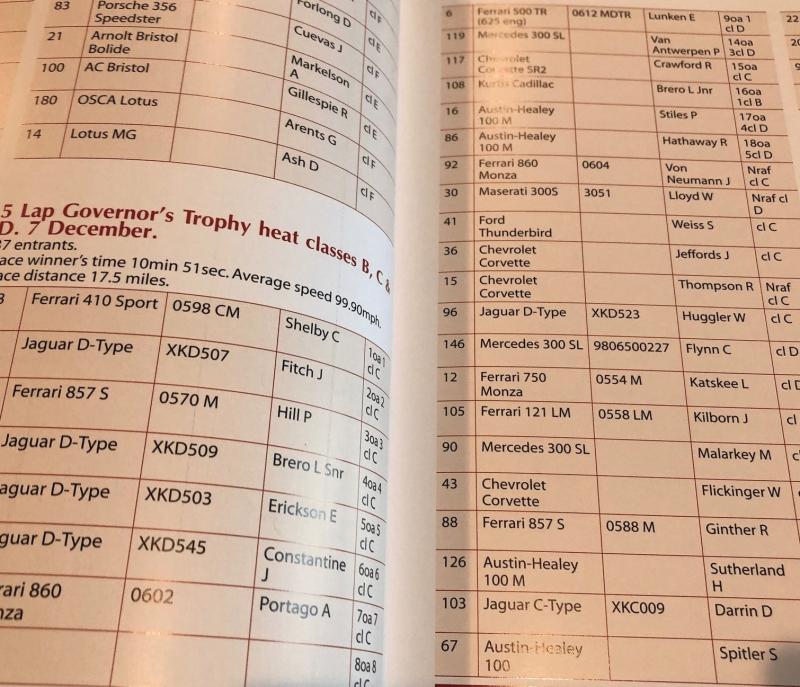 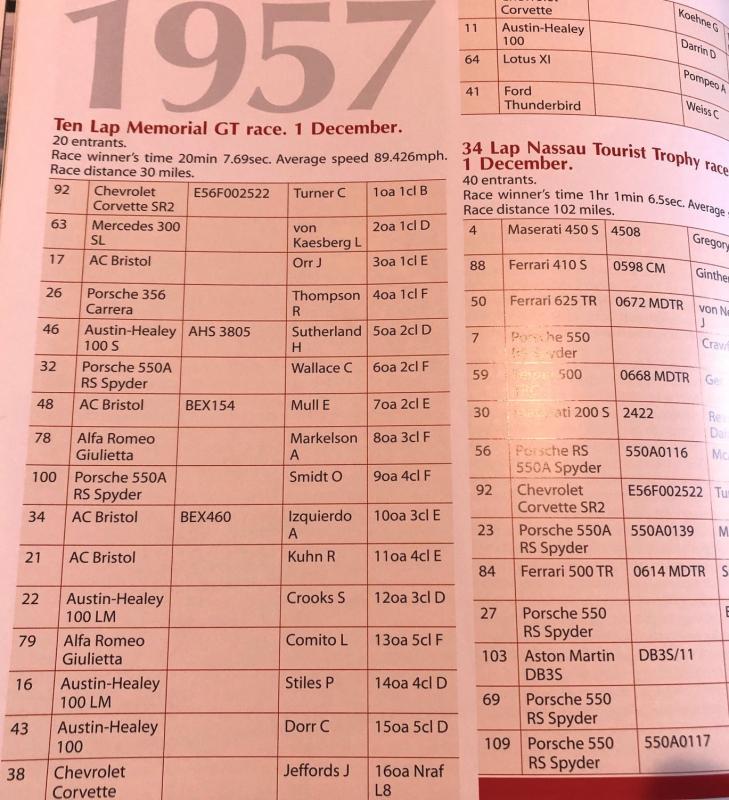 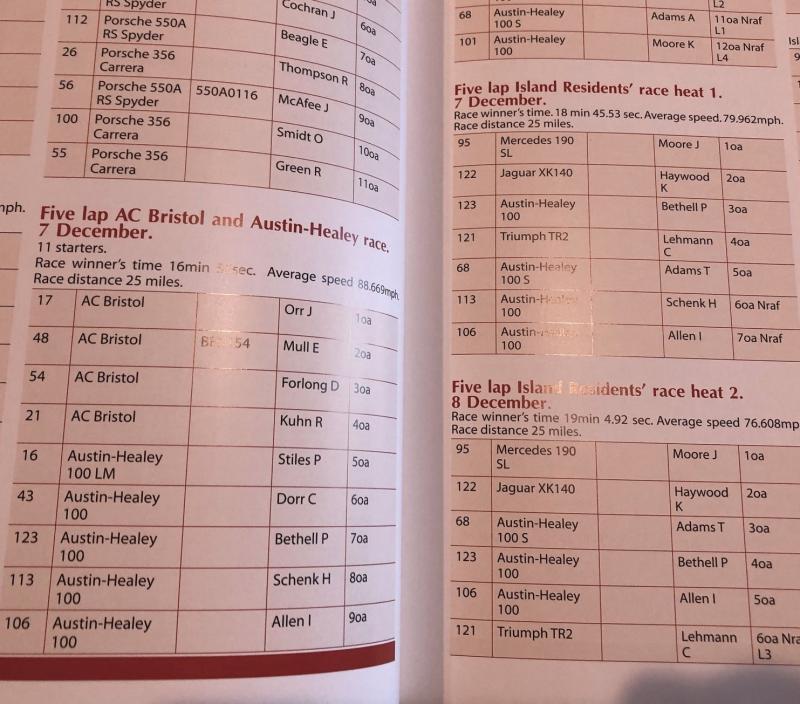 Yes, I met Terry six weeks ago. He said he was over in the UK. Nice guy. He said that he is going to look at photos and talk to some friends he has in Nassau about my car as he is writing a new book and also hopes to find links as to who raced the car. Thanks for the link.