Offline
i have a small oil leak at the base of the dizzy. from the parts pages it looks like there is an oil seal that goes in the top of the tach housing. how tough is that to replace? housing have to be pulled out? drive dog?

Offline
For the sake of convenience, I'd take it out and deal with it on the bench. 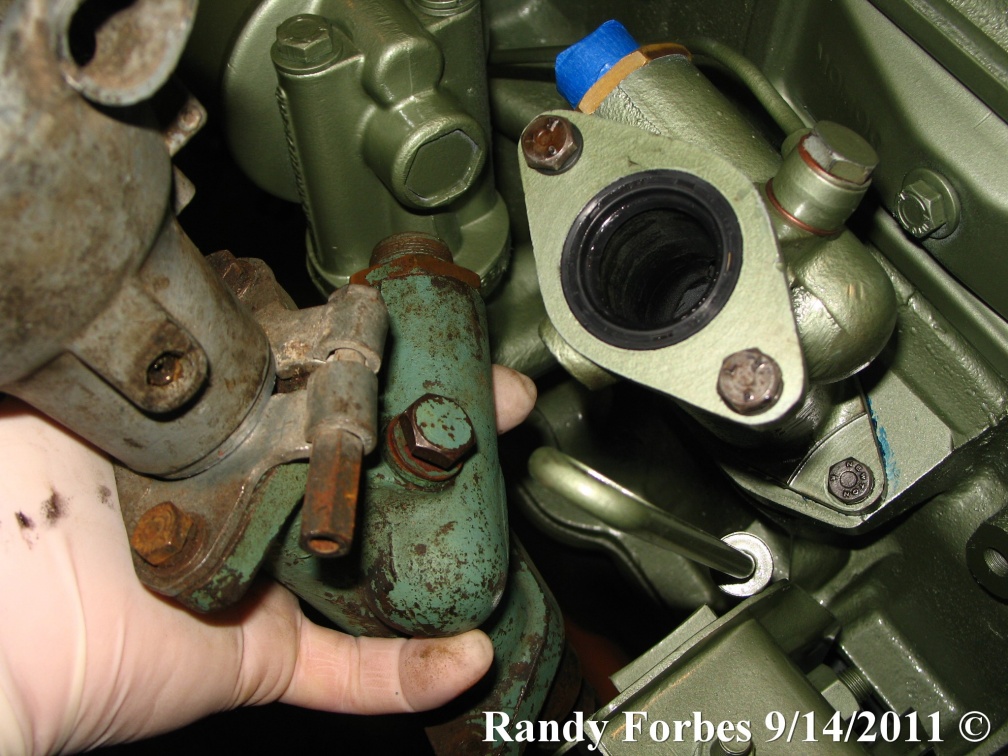 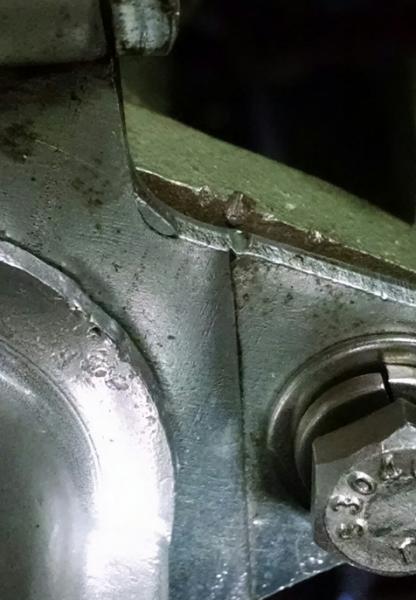 Offline
i did have mine marked. but since i am replacing it with a rebuilt distributor, i will be resetting the timing.

i did pull the base out to get the seal. too tough to get out leaving it in. plus i would have had rubber bits everywhere.
OP

Offline
i got my seal in along with my rebuilt distributor yesterday. Seal went in fine and since my new diz was sent back with points, i used them to static time the car. the mark i had used before was off just a little.

anyway got the car started and it seemed pretty smooth. but just about the time i would pick up the timing light to get a final setting, it would sputter and then miss and then cut out. if i started it right back up, it would do the same thing but take a shorter time doing it. after fiddling with this for a while, i knew i had the car close enough to start. so i pulled the diz back out and put in my Pertronix unit. as i was putting it back in, i bumped the coil and it was quite hot. went ahead and put the diz back in anyway. car started fine and has run very smooth since. adjusted my timing based on the rebuilder suggestion and the engine is doing fine. in fact it is running better than it was.

the only thing i can figure is that i have a Pertronix Flame thrower II coil in and it could not handle the points.
Similar threads