I have a 1964 Triumph TR4 that I acquired from my uncle in April of 2019 after asking him about it for 12 years. He bought the car in Florida, a French export model, in 1974 and drove it from Florida to Wisconsin. There he built it into a hot rod with the drivetrain from a 1963 Chevrolet Bel-Air, a 283 with a Muncie 319 floor shift 3-speed. The car features Koni shocks, a hand built wooden dash insert with Stewart Warner gauges, rear mounted battery, four-spoke magnesium American Racing Wheels, and a full custom wiring harness. My grandmother once drove it from Wisconsin to West Virginia and back with her oldest daughter. Butch parked the car in his garage in 1981 because his wife told him it was too fast, and it didn't see the light of day for 41 years until I pulled it out. It is a true time capsule. I've been working on the car with my dad and my uncle for the past two years now. The attempt is to preserve as much of the 70s hot rod heritage as possible by restoring and or replacing the vintage speed parts and working with as many original parts as we can. Currently the motor is under rebuild from S+J Engines in Washington and the three-speed is at Badger Transmission in Madison, WI. With 282 hp on tap, the car will hopefully be terrorizing the roads of southern Wisconsin by the fall.

There's quite a number of dark-siders who've shoe-horned V6's and V8's, as well as other interesting conversions, into British iron. If you're interested, there will be an annual gathering held in Auburn, Indiana in June. And then we have another annual get-together here in Townsend, at the foothills of the Smokies, in early October. Let me know if you want any further info.

"With the shape my body is in, I could donate it to science fiction." -- Thornton Mellon
Click to expand... 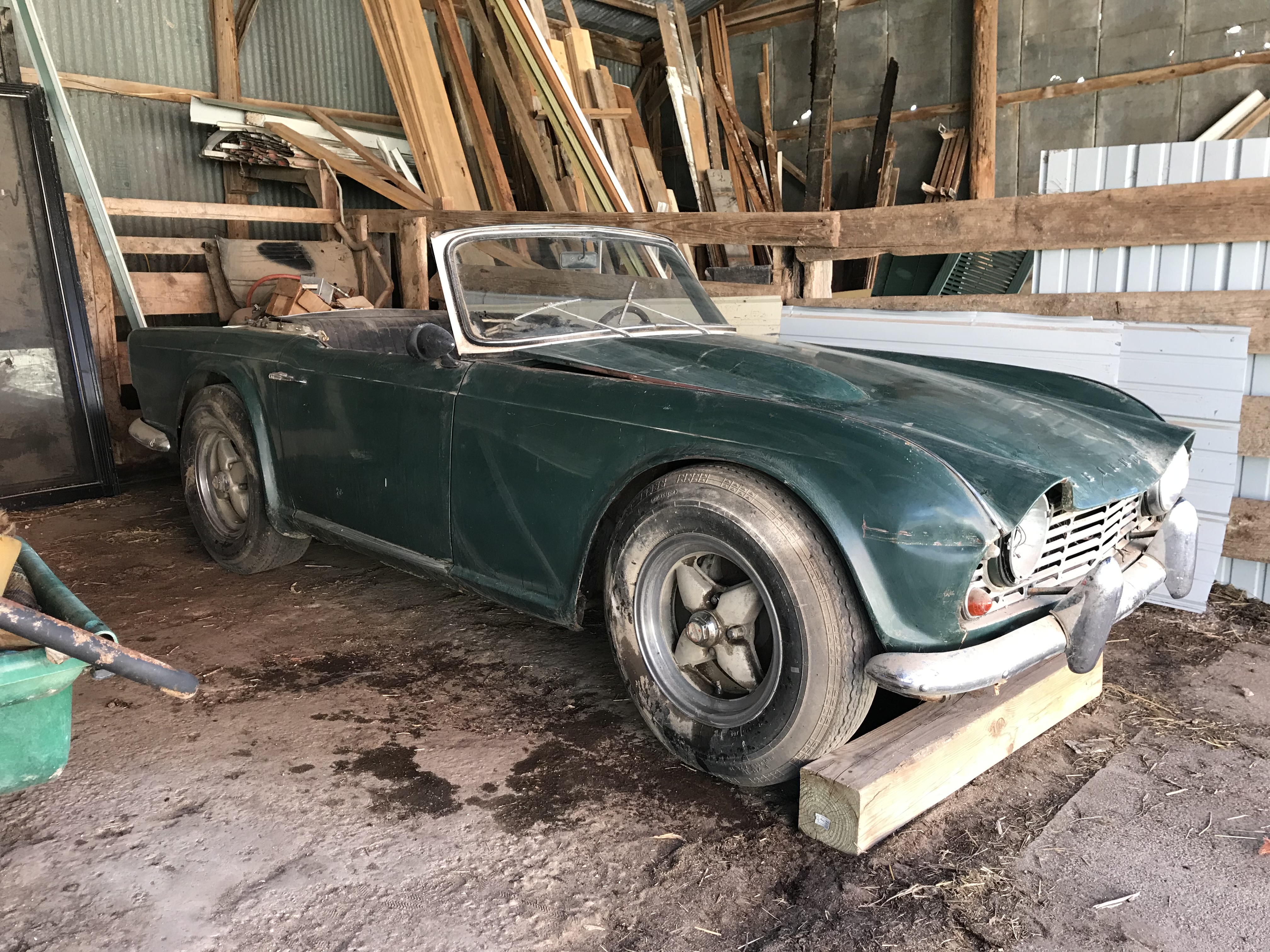 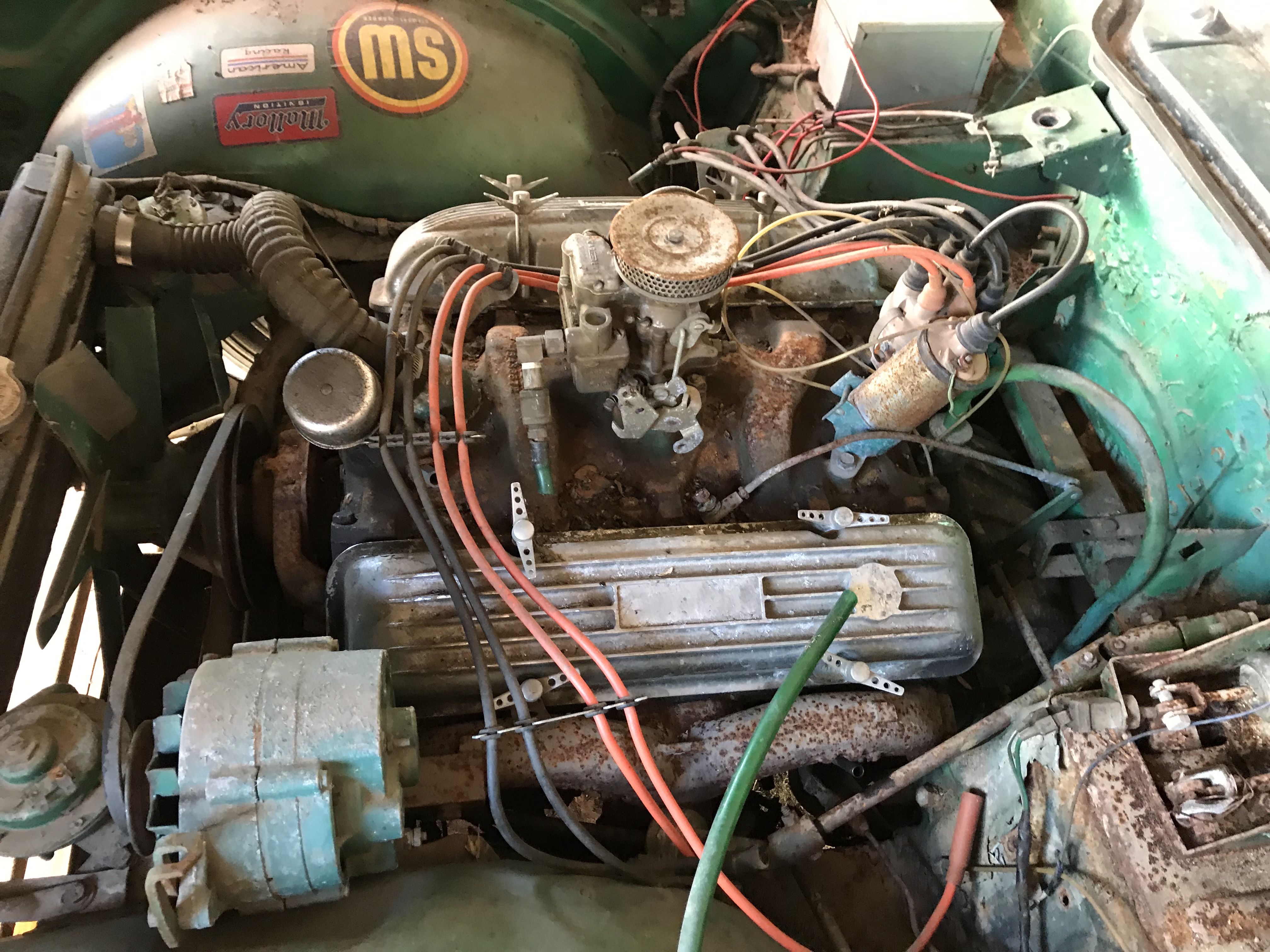