General TR Every TR Owner should really appreciate this picture. Any guesses?

Offline
Not often you get to meet a true legend, let alone shoot the breeze for almost an hour with him. And then, to top it all off, ask him to pose for a picture that totally captures one of the stories that helped make him a legend. Every TR owner should totally "get" this one. Here's the clue: I took it a few weeks ago at the TR vs MG Vintage Race weekend at the Mosport race track in Canada.

Anybody want to take a stab at it? 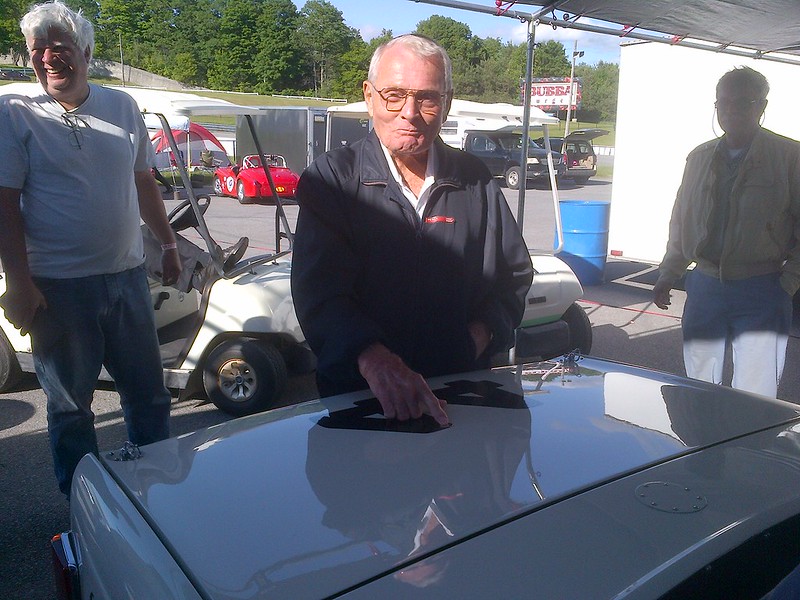 Offline
Good guess, it is Bob Tullius. Anybody know the story behind the pose?

Offline
I think the lettering's radius is wrong, he originally used a quarter to mark the corners?
OP

Offline
Correct! The radius actually is correct, and if you look close I asked Bob to pose with a quarter. Ever the gentleman, he was happy to oblige. (it was off the edge of the corner ever so slightly when I snapped the pic, but yes, it does fit).

The TR6 in the photo is his original Group 44 car, now owned by Bill Warner (founder of the Amelia Island concurs) out of Jacksonville Fl. It was fascinating to listen to the two of them discuss how they came together (over their mutual love of WW2 airplanes) and have become close friends.

This car is also the ex Paul Newman race car, and Bill spoke about how hew considered putting the car back into PLN's livery (which was kind of a blue/grey color). He went on to say "it arguably would be worth more today in the Newman colors given his fame, and I considered it...for about half a second. It's Bob Tullius's car, and in my mind always will be."

I can't say I can argue with his decision. A terrific piece of Triumph history. 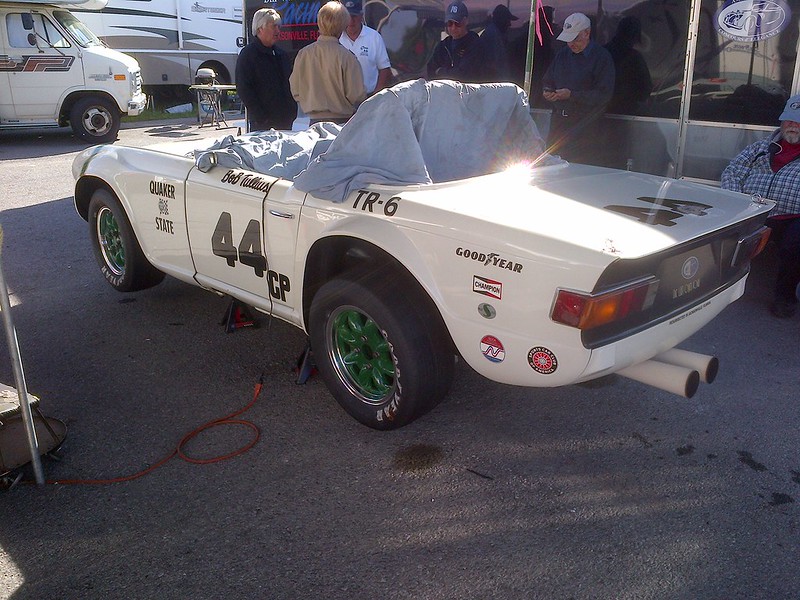 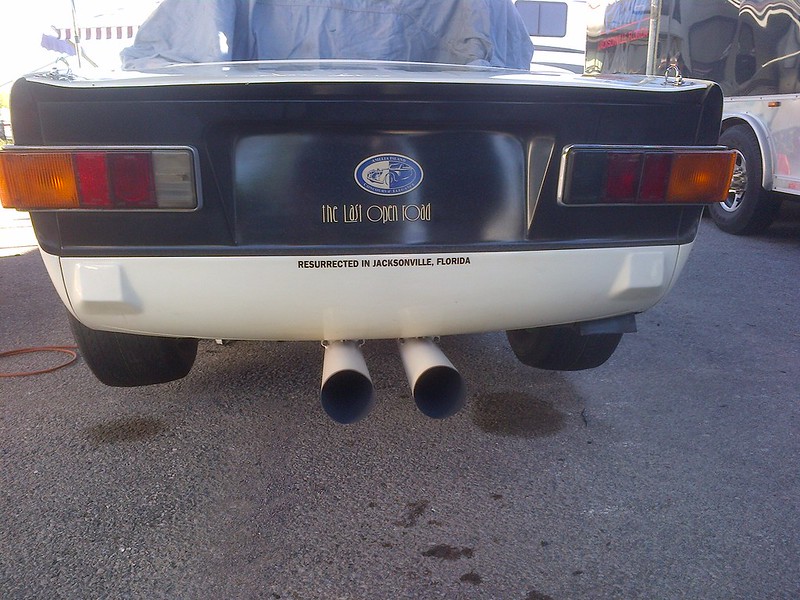 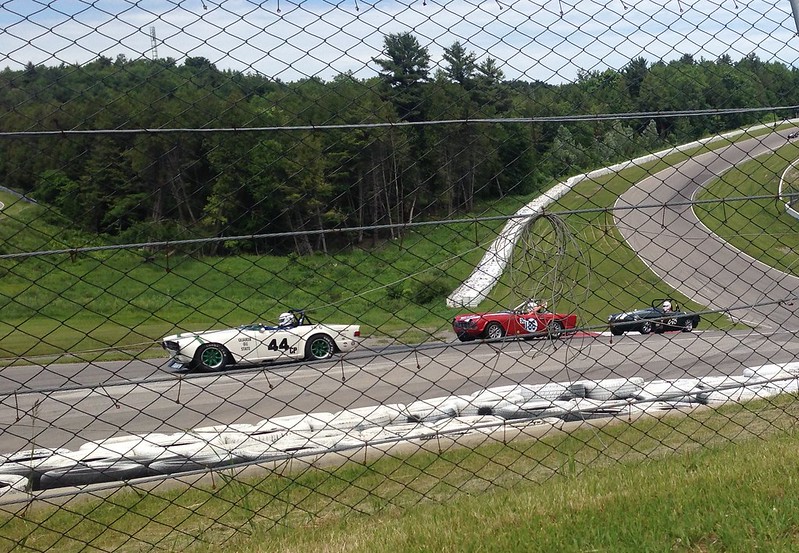 Offline
Ok, if I remember correctly, I think the GT-6 that was restored had the wrong radius and he noticed it...

Only if the car was pink.

Offline
Thanks for the story. He is the gentleman's gentleman. He was at Charlotte Motor Speedway for a IMSA race with Jaguar and not having a good day. Took the time to talk to my wife and I for a few minutes and laugh at the heap of Jaguar front end pieces laying beside him. The wife picked up the corner piece and asked him to sign it and sure enough. It hangs in a proud place in my garage today, right behind my XK8.